One of our patients, John Margetis, was kind enough to share his experience of Lyme disease, his course of treatment at The Morrison Center, and his journey back to an active, adventurous life. Interview by Health Coach Debra Kaplan.

DK: How does your Lyme Story begin?

JM: In 2006, during a visit home, I was working in my family’s vineyard in Greece and I noticed that my work boots were feeling heavier than normal. I attributed it to being out of shape. During the same visit, my brother and I hiked the Vikos Gorge, up a 7000-ft. mountain carrying small daypacks. I started to feel weak and asked my brother to carry my pack. At first I thought it was altitude sickness, but I’d lived in Colorado and I knew the feeling wasn’t the same. Again, I just thought I was out of shape. 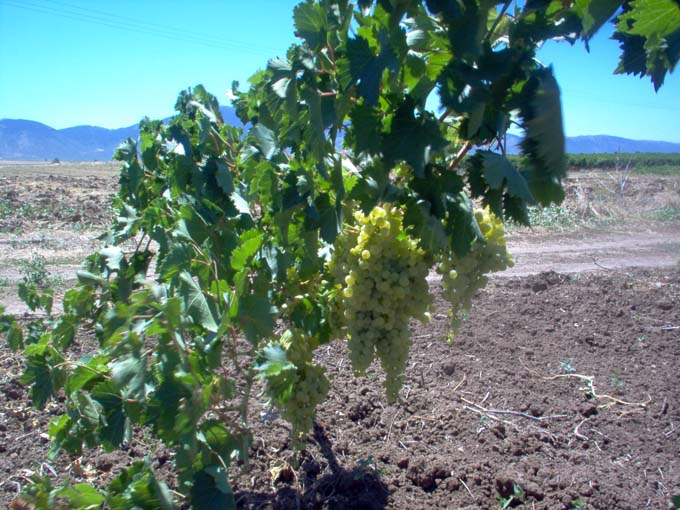 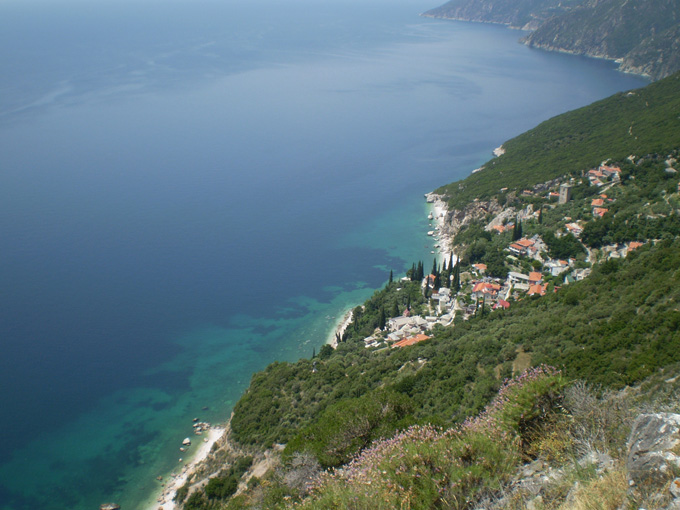 Three years later, 2009, I started feeling tingling in my legs every morning. So I did something I’d never done before…I went to the doctor! They diagnosed nutritional deficiencies and gave me vitamins but the symptoms persisted. Over time I grew weaker, developed more symptoms –– general discomfort including abdominal pain and breathing difficulty, cramping in my leg muscles, dizziness, uncontrollable shivering and a feeling of being drained. After three visits to the ER, one “negative” Lyme test (per CDC guidelines) and visiting several conventional medicine doctors I was referred to Dr. Moreno at The Morrison Center.

DK: What approach did you and Dr. Moreno take to treating Lyme?

JM: After I tested positive for Lyme in July, 2012, I began treatment and had an immediate Herx reaction that I would describe as waves across every muscle group in my body; spontaneous warmth and muscle tightness followed by tingling. They came and went. I didn’t mind the pain or reactions as long as I knew the Lyme bacteria were suffering more than me! I continued treatment and throughout August I continued to be at my worst…feeling non-functional and unable to work. I continued with Dr. Moreno’s treatment protocol and a high alkaline diet and a month later, September 2012, I was well enough to sustain my first full day of work. Now, three years later, in terms of strength and stamina, I’m getting much closer to the way I was than ever before. Today I timed myself again…just under 2 minutes to walk up 12 flights of stairs to the office.

DK: What were some of the highpoints or victories in your fight against Lyme Disease?

JM: There were clinical highpoints and practical highpoints. On the clinical side, my tests were improving, showing that my body was fighting the Lyme bacteria. On a practical side, I was able to save my belongings from a 4-ft. water surge during hurricane Sandy in October, 2012. It required 90 minutes of climbing stairs, something I wouldn’t have been able to do even a month before. Last winter I was again in Greece and I spent hours picking olives in the grove. Then I completed a 2200-stair climb on Mt. Athos, another 7000-ft. mountain, and I knew I was better. I climbed slow and steady, and took a few breaks to enjoy the scenery, but I made it. Then, just recently, a lifelong dream came true: I went deep sea fishing and pulled in a 60-inch sailfish. It was amazing, and I’m still getting stronger every day. My next goal is to repeat a 20-ft cliff jump into the sea. 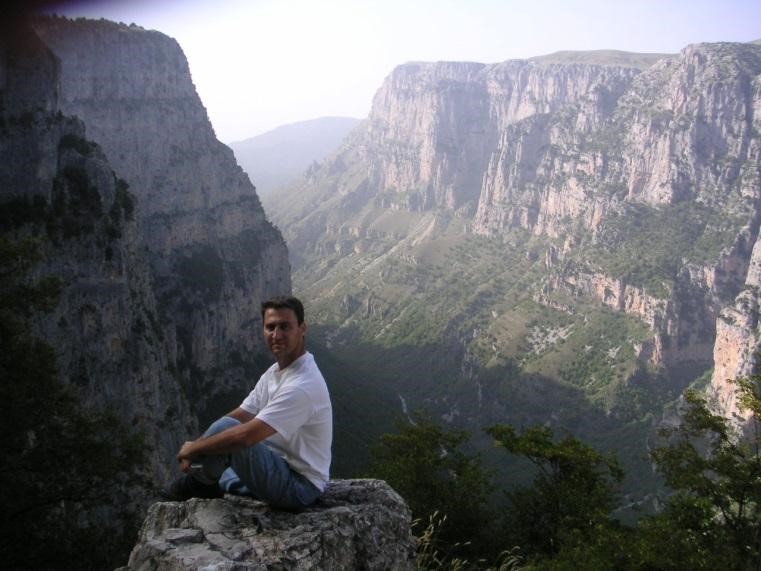 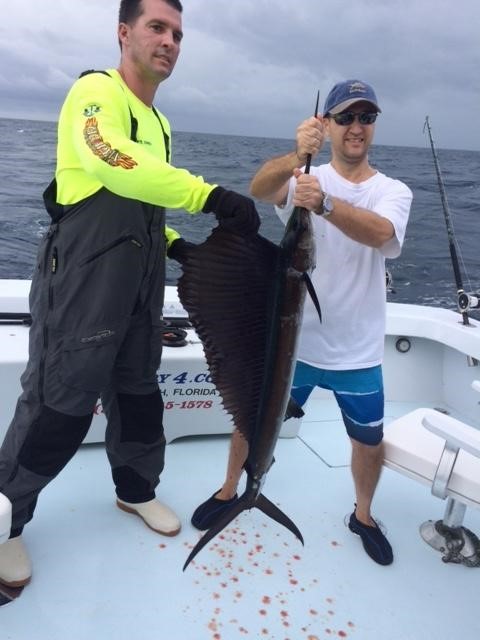 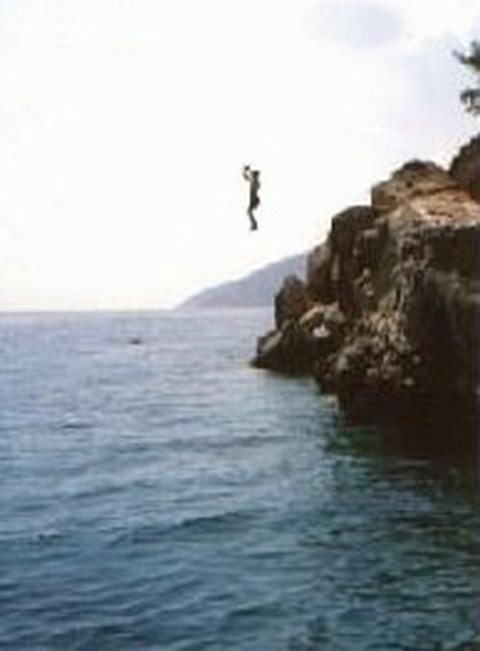 DK: Is there any wisdom you’ve learned from your experience that you’d like to share with someone who is fighting Lyme Disease?

JM: First, know your enemy. Know what makes the Lyme bacteria thrive and starve it by changing your diet. I adhered to a strict alkaline diet which lowers sugar and simple carbohydrates and I believe that helped a lot. And I lost 20 pounds in three months, returning me to my high school weight!

Don’t be afraid of Lyme and work within the parameters that you are given. If you can only walk a block, make peace with that. Resist frustration and save your energy for fighting the illness – put up a strong fight and you’ll win.

It really helped to log my symptoms, food and activity so I highly recommend that. Soon you’ll start noticing positive changes. Be proactive about what works for you and what doesn’t. If a supplement isn’t helping you, let the doctor know.

Accept the support of your family, friends. Frequent conversations with other Lyme patients and email conversations with my doctor were very constructive in winning the mental battle which is so important to your physical recovery. Lastly, attitude is everything. Remember, the bacteria are not there with your permission. Channel your energy toward defeating the bacteria and you will win. 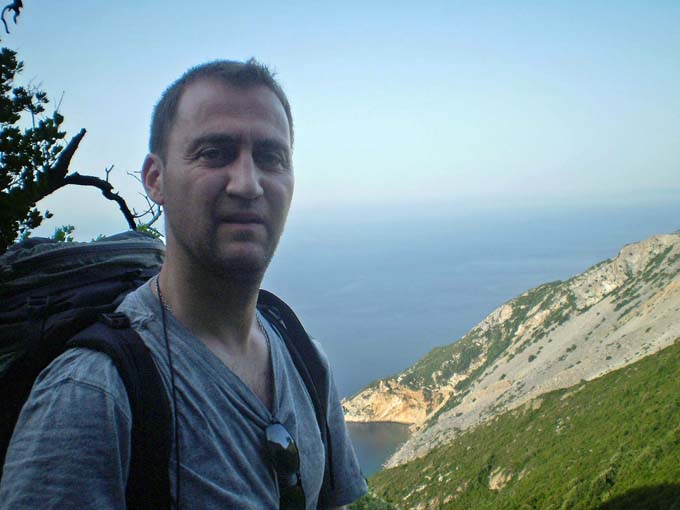